Information on common mental health disorders and their symptoms

Clinical depression is commonly referred to as “Major Depression.” Common symptoms include weight loss or weight gain, loss of interest, tiredness, and suicidal thoughts. It is estimated that currently 6.7% of the population suffers from depression. Major depression tends to be more common in women than men and frequently goes undiagnosed especially among men. Depression can have many causes, most of which can come from external life events such as loss, divorce, isolation, life changes, conflicts, and physical or emotional abuse.

Treatments for depression commonly come in the form of medicine, psychotherapy, or a combination of both. In some cases electroconvulsive therapy (ECT) can be used as a treatment option. Medication options commonly consist of antidepressants to correct chemical imbalances in the brain. Antidepressants for depression treatment usually come in the form of Serotonin and noradrenaline reuptake inhibitors (SNRIs) and Selective serotonin reuptake inhibitors (SSRIs). The former raises serotonin levels helping to stabilize mood while the latter being the most common type used, blocks absorption of serotonin in the brain and has fewer side effects. In rare cases ECT can be considered as a treatment option. ECT is usually done under anesthesia and uses small currents that pass through the brain to cause quick changes in one’s brain chemistry.

Bipolar disorder (also referred to as maniac depression) consists of high and low mood swings, changes in energy levels and behavior. People suffering from bipolar disorder can sway between feeling very happy to extremely sad / low energy. During the maniac phase (overly excited periods), people can experience delusions and / or hallucinations. Milder forms of the maniac phase are referred to as Hypomania. There is usually no set pattern to the mood swings people that suffer from bipolar disorder experience and the length of moods can range from weeks to even years. Common symptoms include restlessness, drug / alcohol abuse, loss of energy, impulsiveness, poor judgement, weight gain / weight loss due to changes in appetite, insomnia, suicidal thoughts, and paranoia. Bipolar disorder usually develops around young adulthood. You or your child’s risk can increase if family members have had a history with bipolar disorder. Causes can range from stress to genetic. Bipolar disorder is often misdiagnosed as clinical depression and it often takes professional help to diagnose between the two.

Treatment for bipolar disorder mainly consists of medications such as carbamazepine, lamotrigine which help stabilize mood. Antidepressants and psychotherapy are also often used in conjunction to help treat individuals. Treatment often works best when personalized to the patient and it is recommended to seek professional help whenever considering treatment.

Dementia is a mental illness that describes memory loss due to many symptoms. The most common form of dementia is called Alzheimer’s disease while the second most common type is vascular dementia. There are other types such as mixed dementia, frontotemporal dementia and Creutzfeldt-Jakob disease, however they are not as prevalent as the first two.

Vascular dementia is usually caused by brain damage from loss of blood flow to the brain and are often caused by Strokes and / or damaged blood vessels. Alzheimer’s disease on the other hand can be linked to genetics in some cases and is prevalent in adults 60 and up. It involves a slow process, usually starting in the hippocampus region of the brain, lasting decades without signs of symptoms where the brain changes over time. Alzheimer’s is also seen commonly in individuals with Down syndrome.

Common Symptoms of dementia include, impaired memory, impaired communication, reduced ability to focus or concentrate, impaired reasoning, vision loss, and short term memory problems. Alzheimer’s is irreversible and its symptoms get worse over time and contrary to some beliefs is not part of the normal aging process.

There are some forms of dementia that are reversible. These types are usually caused by drug abuse, thyroid issues, malnutrition or medication. When diagnosing dementia it is recommended to see a doctor or neurologist. While there is no cure for Alzheimer’s, some medications can temporarily alleviate its symptoms.

Attention-Deficit/Hyperactivity Disorder or ADHD for short, is a brain disorder that is characterized by hyperactivity, impulsive behavior, and trouble paying attention. ADHD is most commonly diagnosed in children and is more common in boys than girls. There currently is no cure for ADHD and it usually remains with a person throughout their lifetime.

Symptoms in children often include being easily distracted, forgetfulness, restlessness, and an inability to sit still. In adults symptoms can take the form of anxiety, impulsiveness, concentration problems, forgetfulness, and substance abuse.

ADHD is caused by chemical imbalances and can be passed down genetically, caused by malnutrition or drug use during pregnancy. People with ADHD have been shown to have dopamine and norepinephrine neurotransmitters irregularities in the brain.

Schizophrenia is a mental health disorder that affects a person’s thinking, feeling, and behavior. It can manifest as a combination of delusions and hallucinations. Recent demographics project Schizophrenia to affect around 1% of Americans. Diagnosis is most common among 20 – 30 year olds and rarely seen in children. Although Schizophrenia and its causes are not fully understood, it can be manageable and people diagnosed can still live well.

Symptoms include hallucinations, delusions, reduced emotions or feelings, speaking less, trouble focusing, memory problems(Short-term memory), and incoherent speech. Delusions are defined as false beliefs that don’t line up with reality. Hallucinations on the other hand are defined as “An experience involving the seeming perception of something not actually present.” – Dictionary.com

While the causes of Schizophrenia are not fully understood, it is believed that the disorder is linked to environmental factors, poor nutrition, and birth complications.

Obsessive Compulsive Disorder or OCD for short, is a mental illness categorized by uncontrollable thoughts and / or repetitive uncontrollable behaviors. OCD is not the same as habits. Common symptoms of OCD disorder include fear of germs, uncontrolled taboo thoughts, wanting things symmetrical / in order, having the need to count things, and putting things in a precise order. Obsessive Compulsive Disorder (OCD) has been found to be more common in women.

While there currently is no cure for the disorder, treatment for OCD commonly includes mediation and / or psychotherapy.

Autism Spectrum Disorder (ASD) is a neurobehavioral condition. Currently the causes for autism spectrum disorder are unclear however it is believed to run in families. Autism tends to be more common in boys. Demographics have shown a correlation between the age of a mother, the age of a father, and the risk of an autistic child. Certain drugs during pregnancy can also increase risk among infants. Autism Spectrum disorders include autistic disorder, Asperger’s syndrome, Pervasive Developmental Disorder (PDD), and Childhood Disintegrative Disorder. Rett syndrome was once includes in the autism spectrum but has since been discounted due to its proven cause being genetic.

Common symptoms among individuals diagnosed with a disorder in the autism spectrum include trouble with social interaction, trouble with communication and language development, repetitive behaviors, routine, and a degree of cognitive impairment favoring skill development in some areas over others. Symptoms usually manifest early on in childhood and have not been shown to have a correlation on race, income or lifestyle. Disorders within the autism spectrum can be categorized by different symptoms. Children with Autistic Disorder tend to have problems developing social skills and communicating while those with Asperger’s syndrome exhibit social disabilities but usually no language problems.

Treatment is often tailored to the specific needs of an individual and can include applied behavior analysis (ABA), occupational therapy, speech therapy, physical therapy, and pharmacological therapy. Treatments like ABA use behavior psychology to promote changes in behavior and teach news skills. Some medication can be used as well to decrease some of a patients behavioral symptoms. Two of the more common medications prescribed include Risperidone and Aripiprazole.

Post-Traumatic Stress Disorder or PTSD is caused by past events or experiences. Symptoms commonly include flashbacks, nightmares, and anxiety. Symptoms can start anywhere between a month to years after a given event has occurred. 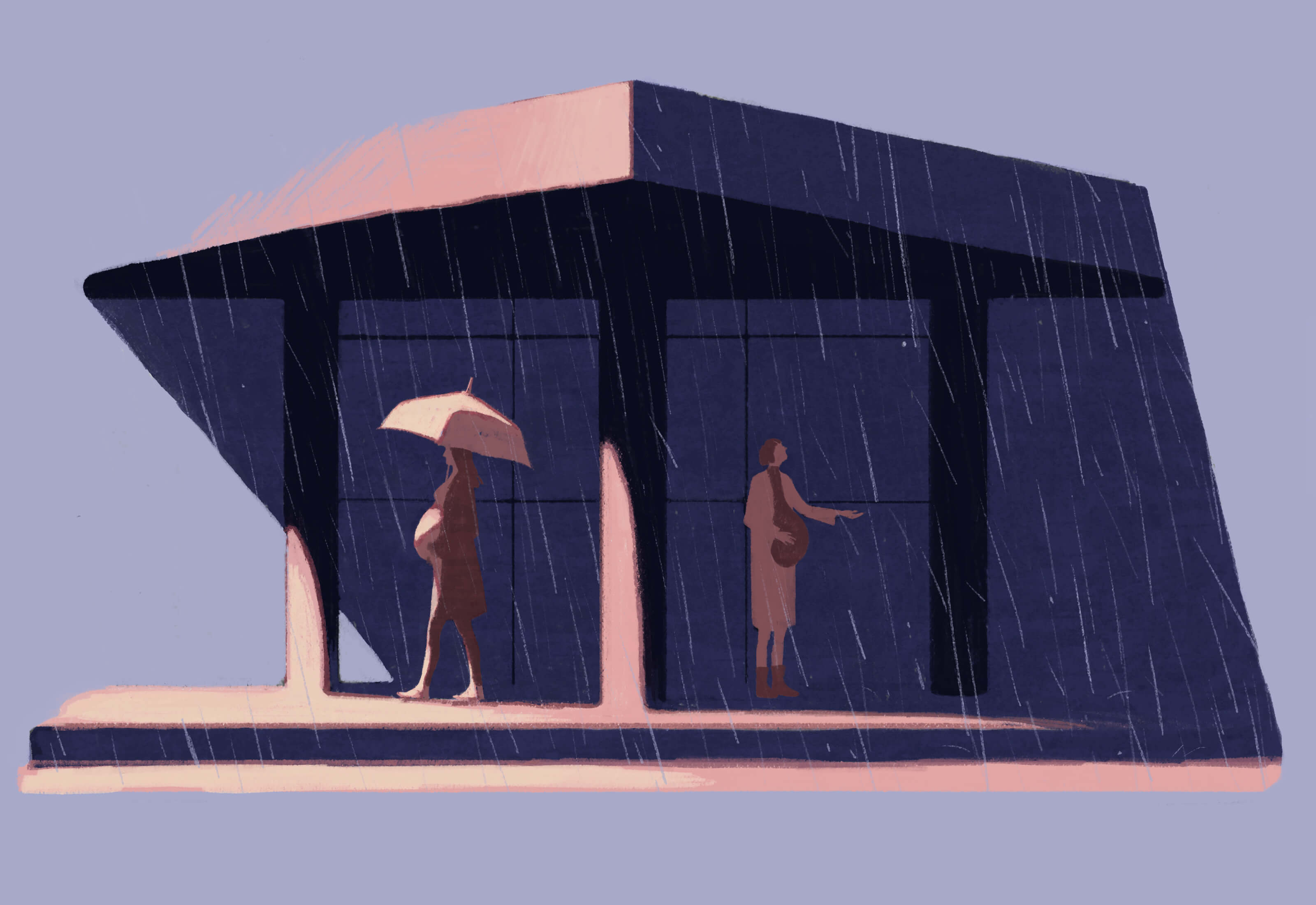 When Spicer was about 30 weeks pregnant, doctors at Cedars-Sinai Medical Center in Los Ang...

The Mountlake Terrace High School senior is in the early stages of piecing together her ow... 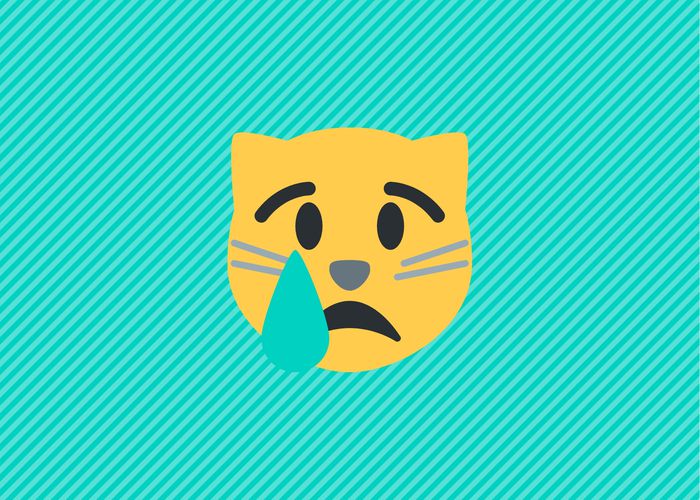 And TikTok’s got hundreds of results similar to this when you search “mental illness,” “de... 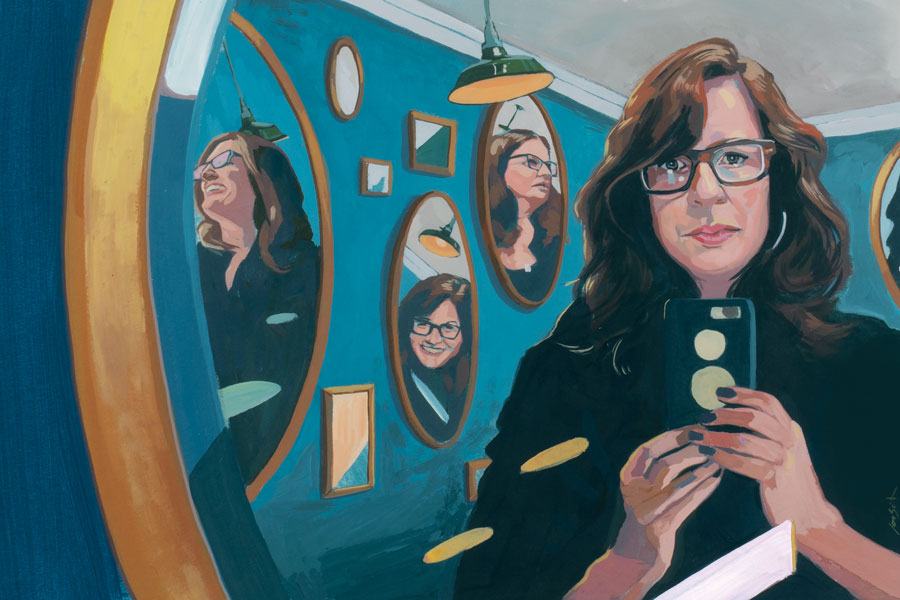 My psychiatrist first floated the idea that I don’t have bipolar disorder months ago, when... 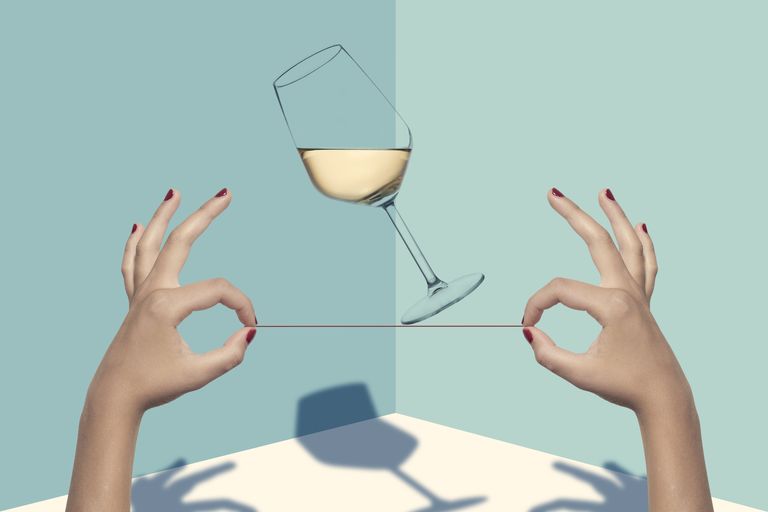 Recently I decided to stop drinking for a brief period. I had noticed that, at some point ... 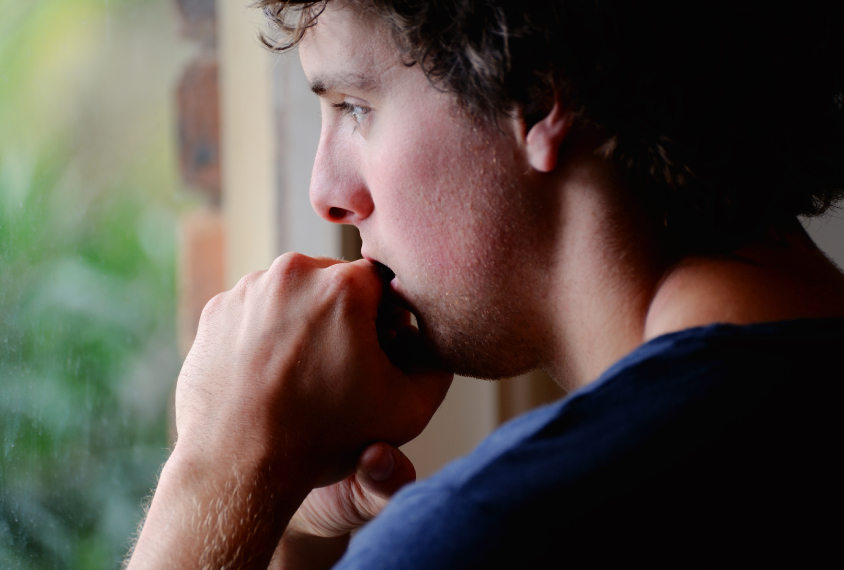 In the largest study of its kind, researchers identify similarities in the brain activity ...

Get information on mental health treatment and services

Get information on substance abuse treatment centers and services

Don't forget to ask about the availability of evidence-based treatments when looking for mental health treatment / substance abuse treatment.